Available as a free upgrade of firmware for field deployed NOJA Power RC10 and RC15 controllers, Directional Power is a core part of the new 1.25.0.0 firmware version for these devices.

The core operating principle of ANSI 32 Directional power is to operate on calculated active power. This metric is then evaluated against the two cases, Overpower and Underpower. With these two cases considered, Directional Power helps protection engineers handle many protection cases, particularly: 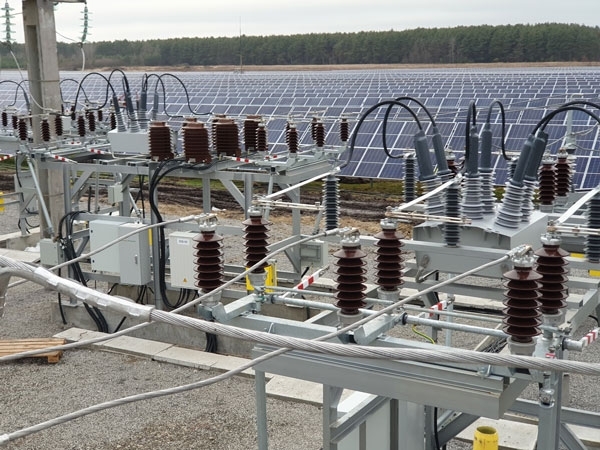 This site uses cookies. By navigating you accepting its use.